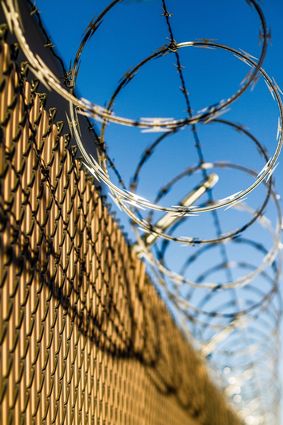 Though Indigenous people make up 5 percent of the Canadian population, they make up 30 percent or more of prison populations.

OTTAWA, Ont.-A January 2020 report released by the Correctional Investigator of Canada shows that Canada's prisons are being "Indigenized," or filling up with Indigenous men and women at a rate surpassing 30 percent, which could rise to 33 percent, even though Indigenous people make up less than 5 per cent of the total Canadian population.

Indigenous women account for a staggering 42 per cent of the women inmate population in Canada.

The Correctional Investigator of Canada, Dr. Ivan Zinger, issued information showing that the number and proportion of Indigenous individuals under federal...