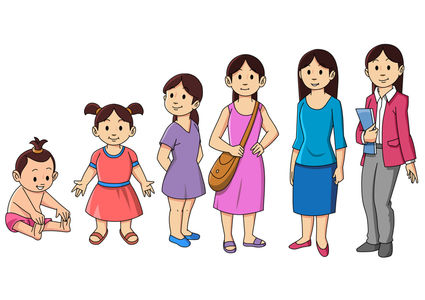 Before she was even a teen, Chelsea had a cell phone. She also soon had her own room complete with a smart TV and her choice of streaming services. By the time she was a young teen, she had all the glam girl trappings like artificial tans and salon treatments that made her look much older than she was.

By the time Chelsea was 14, a new car sat in the driveway, just waiting for her to get her driving permit.

So by the time she was 15, Chelsea pretty much had it all and was bored.

A few months later, Chelsea launched the parental Hiroshima by asking her parents for permission to get married s...