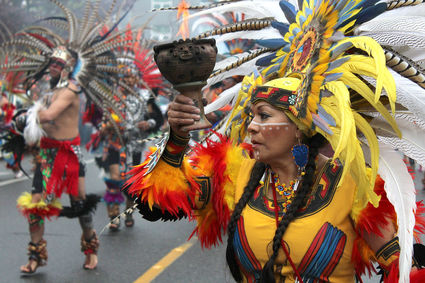 CHEROKEE NATION-Cherokee Nation Principal Chief Bill John Baker is sending out a message that might be a wise reminder for all Native Americans.

"Native people have been historically underrepresented in the Census. The Census Bureau estimates that in the last Census of 2010, American Indians were undercounted by about 5%, which is more than double the undercount rate of the next closest population group. There are areas in Adair, Cherokee, Delaware and Sequoyah counties that had less than a 30% participation rate in the 2010 Census. Because these areas have a high density of Cherokee househ...