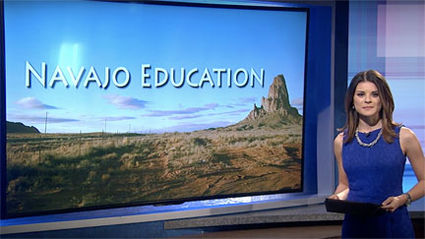 The Native American Journalists Association announced that Cronkite students won eight National Native Media Awards across broadcast, writing and online news categories for coverage focusing on issues of importance to Native American communities-tied for the most of any school in the nation and representing nearly a third of all NAJA student awards.

Cronkite News, the student-produced and facult...