Tribal Justice: Native Americans hope acknowledging the past will shape a better future 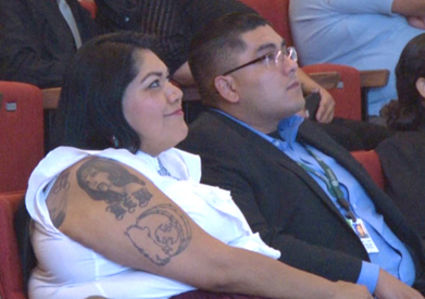 The documentary features two chief judges from tribes in Arizona and California, and highlights some of the issues found on reservations, including lack of federal funding and guardianship appeals for families in Indian Country.

Those behind the documentary said they hope the project helps shed a light into what tribal justice looks like while motivating the changes they would like to see.

"I hope for more collabora...