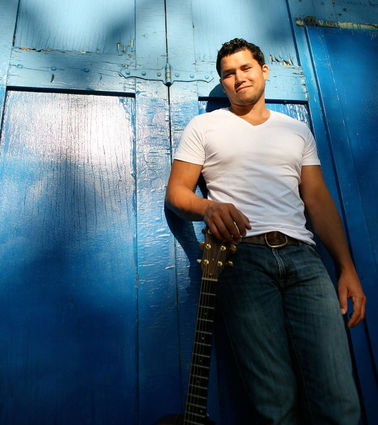 "I'm just over the moon to be nominated..." Métis singer Don Amero.

"I'm just over the moon to be nominated along with other big names like Diana Krall and Jann Arden. This is huge for me," Amero told the Winnipeg Free Press.

"I know most will look at that list and say, 'Who's Don Amero?' My hope is that they will do some searching and like what they find."