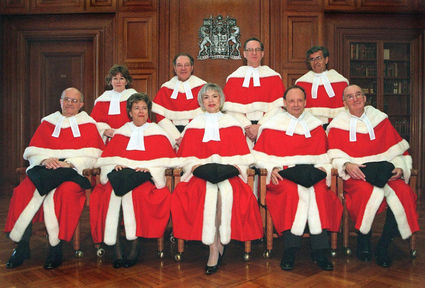 Canada's Supreme Court chose not to hear the case between the Innu and Newfoundland and Labrador concerning a proposed Hydro deal which the province is pushing. The highest court did not give reasons for refusing the case but they usually don't on most cases.

OTTAWA, ON-The Supreme Court of Canada decided not to take a Quebec native group's appeal against a proposed hydro project in Labrador.

The project was approved after a provincial and a federal environmental assessment by a joint review panel, which also recommended a series of mitigation measures.

The panel said the impact on Quebec aboriginal land and resource uses after the mitigation efforts would be adverse, but not s...