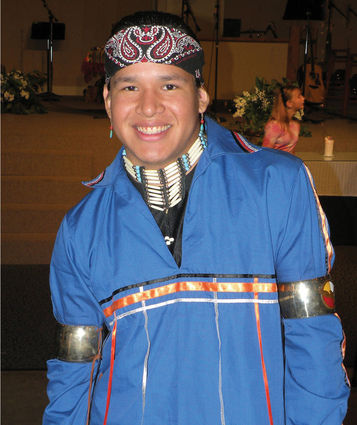 Sean overcame the negative comments made about him and determined to be better than the men in his life. He is making a difference in the lives of his peers and the lives of many young Spaniards. For the last two summers, he has been part of the L'Arcada Camp in Girona, Spain.

As we sat on the bus that morning, no one knew that the words spoken at that moment in time would ring throughout the rest of my life.

This conversation was followed by an agreement and promise of a brighter future that faltered with a child's hope.

No one knew that I would be alone, their voices stirring up a fire inside me that comes and goes as a memory like the ebbing of the tide. No one knew that one of my friends would die of a drug over...