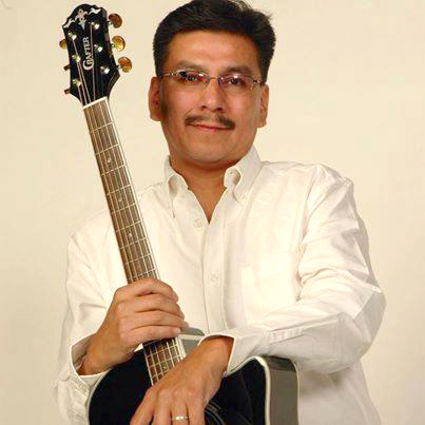 WINNIPEG, MB-In late March, Phillip Flett, known to a number of INDIAN LIFE readers, passed on to his heavenly home. He was well-known for his singing and had been nominated for an Aboriginal Peoples Choice Music Award a couple years prior.

His funeral was held at First Nations Community Church in Winnipeg on March 26.

Our condolences and prayers are with his family.