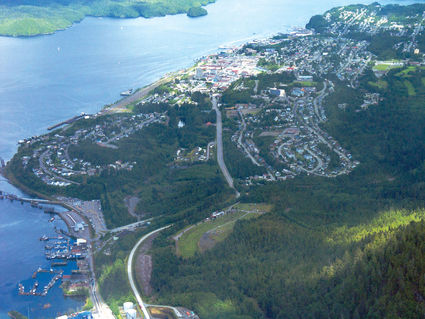 Beautiful Prince Rupert in northern British Columbia is the host city for the annual Rising Above National Conference. The sessions will address the impact and recovery from sexual abuse and residential school experience. There will also be workshops on issues such as suicide, grief and self-esteem.

PRINCE RUPERT, BC-As a result of repeatedly hearing people's stories of abuse and recognizing the deep negative impact abuse has had on their lives, communities and culture, a group of First Nations leaders were convinced they had to do something. Remaining silent was no longer an option. Further, they believed that as First Nations people they needed to be the ones to rise up and take responsibility to help their own people.

In 1992, they decided to organize a conference to talk candidly about sexual abuse and help restore hope to those who had been abused. They chose the name Rising Abo...