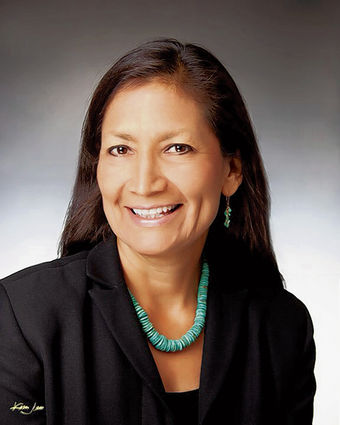 Deb Haaland (a member of the Laguna Pueblo) is the first Native American on a gubernatorial ticket in New Mexico.

SANTA FE, NM-Deb Haaland, a member of Laguna Pueblo, is seeking the Democratic nomination for lieutenant governor in New Mexico.

Haaland is the first Native American on a gubernatorial ticket in the state. She held her first campaign event on her reservation on December 10, 2013.

"I have announced to my friends and family, as well as to the media. I have filed the appropriate paperwork and have hired a staff, so it's official!" Haaland said in a press release.

Haaland is a former Native vote director for the campaign of U.S. President Barack Obama. She also worked on Native vote outrea...