Columnist discusses the high rate of suicide among Native youth in Manitoba: the overall numbers are numbing. 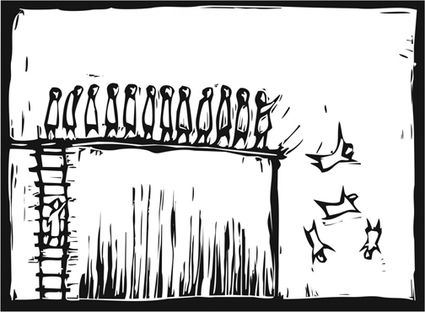 Suicide has reached epidemic numbers in Manitoba and across North America. Suicide is like walking blindly off a cliff. The line continues.

Not that there weren’t even younger children—and older youths—who tried and succeeded. In 2011, when 10 kids who died by suicide—the lowest number in that decade-long period—another 11 youths, aged 18 and 19, also died by suicide.

The medical examiner doesn’t track the deaths by ethnicity, but not surprisingly, aboriginal youth are alarmingly over-...