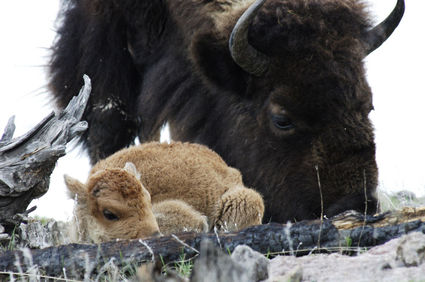 Those who want to bring the buffalo (bison) back to their lands are running into obstacles.

FORT BELKNAP, MT—Montana tribes are running into opposition to their efforts to restore bison to their lands.

The Fort Peck Assiniboine and Sioux Tribe and the Fort Belknap Indian Community agreed to take 61 bison from Yellowstone National Park last year. But farmers and ranchers, fearing the spread of a deadly disease to cattle and destruction of property, won a court decision that has kept the animals at Fort Peck.

The Montana Supreme Court is hearing an appeal of the decision in May, according to a report in The New York Times. In the meantime, the tribes are opposing bills that would...