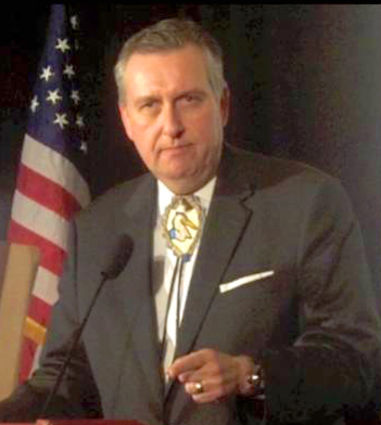 WASHINGTON, DC—Robert Odawi Porter has joined SNR Denton’s Washington, DC, office as a senior counsel in the Native American Law and Policy practice and the Public Policy and Regulation practice. He joins the firm following the completion of his term as the 67th President of the Seneca Nation of Indians.

A citizen (Heron Clan) of the Seneca Nation of Indians, Porter has held various positions with the Nation throughout his career, including as its chief legal counsel in the positions of attorney general and later as senior policy advisor and counsel. At SNR Denton, his practice will fo...