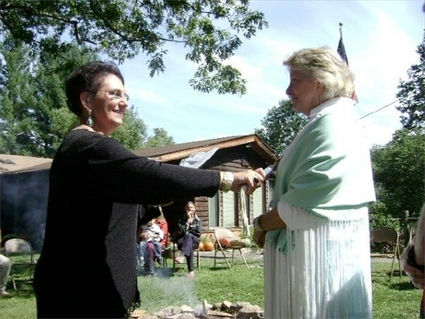 QUANTICO, VA—Pride is a natural trait woven into the fabric of Phyllis Hurlock’s life. As a civilian program analyst working for Marine Corps Systems Command (MCSC) at Quantico, Hurlock takes pride in her job. She is also a proud member of the Citizen Potawatomi Nation, a federally recognized tribe of Potawatomi people headquartered in Shawnee, Oklahoma.

If asked, she will answer to Wabnokwe, which is Potawatomi for Eastern Light Woman. Such entreaties are more common in November during National Native American Heritage Month, a time when the nation collectively recognizes the achievem...