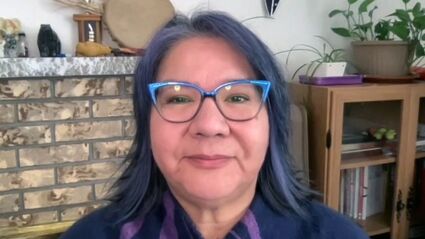 Archibald was elected with 205 out of 350 ballots cast. There were 406 chiefs registered out of 634 total First Nations.

OTTAWA-RoseAnne Archibald has been chosen as the new national chief for the Assembly of First Nations. She is the first women and the first person from Ontario to hold the post.

The Assembly of First Nations (AFN) is an assembly of First Nations chiefs, modelled on the United Nations General Assembly. The AFN was established in 1982, emerging from the dissolved Canadian National Indian Brotherhood of the late 70s. The goals of the organization are to protect and advance the aboriginal and treaty rights and interests of First Nations in Canada, including health, education, culture and langu...