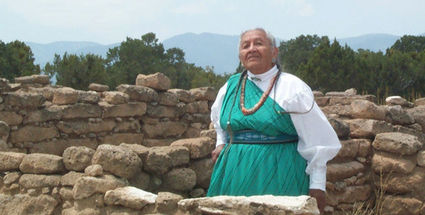 This bill is named for Esther Martinez, who is credited for almost single-handedly saving the Tewa language.

"The protection and preservation of our Native languages is crucial to the cultural identities and life ways of tribal citizens and the overall sustainability of tribal nations," said Kevin J. Allis, Chief Executive Officer of the National Congress of American Indians. "We are thrilled to see the House pass the Esther Martinez Native Languages Programs Reauthorization Act, which provides tribal nations the critical resources needed to e...