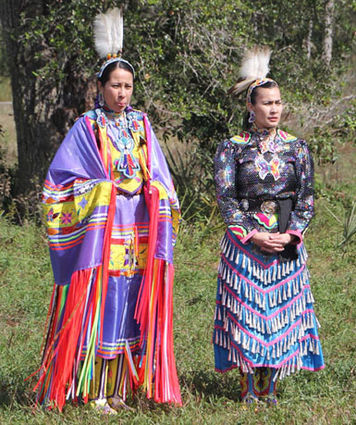 Indigenous clothing often has traditional and personal nuances that are not respected by costume wearers.

With racial issues taking more attention on the North American stage the past couple of years, controversy was rife in 2017 over the appropriateness, or inappropriateness, of Halloween and party costumes depicting Native Americans.

Halloween has morphed into a day that "celebrates creative self-expression," said author Alla E. Dastagir in USA Today. And for many, especially people raised on Disney depictions of indigenous people, dressing as Pocahontas or other strong indigenous characters, is considered an act of respect and admiration. If America is built on multiculturalism, many feel n...