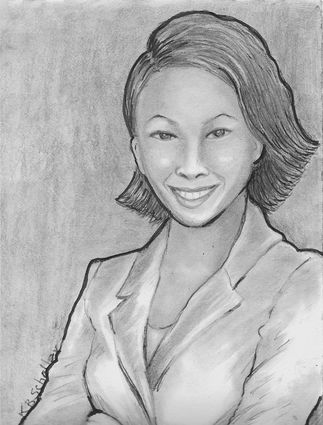 Award-winning veteran TV journalist and daytime host, Ann Curry, is one of a kind in the media world.

Born in Guam (United States) to Bob Curry (Cherokee/multi-racial), a career Navy man, and Hiroe Nagase, a Japanese national, Ann lived in Japan for several years as a child and attended the Ernest J. King School on the Sasebo military base. Her mother was a Catholic convert, and Ann was reared in the faith.

The family later moved to Ashland, Oregon, where Ann graduated from Ashland High School. She attended the University of Oregon and earned a Bachelor of Arts degree in journalism (1978).