Trying to keep Indigenous people out of jail in Thunder Bay 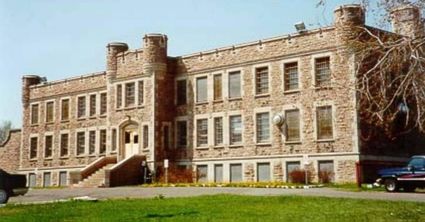 Indigenous elders are being called to serve on a council to help keep First Nations inmates out of Thunder Bay jail, where 13 inmates have died and many more have been injured.

THUNDER BAY, Ont.-Thirteen people have died in jail in Thunder Bay, Ontario, since 2002, and more than half were First Nations people-in fact, some report that 39 percent of incarcerated individuals there are Indigenous; others say that number is closer to 75 percent.

Of the 13 who have died, 12 were in remand, waiting for their futures to be decided. More than half were younger than 30 years old. And inquests still have not been completed on five of the deaths. Four deaths were ruled suicides, and three were caused by overdoses on methadone; another was from alcohol withdrawal.