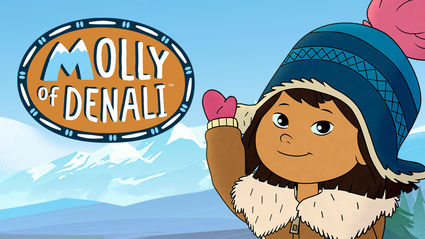 ATHENS, Ga.-The children's PBS program "Molly of Denali" has been awarded with a prestigious Peabody Award.

"Molly of Denali" was the first nationally distributed children's series to feature an Indigenous girl living in Alaska as the lead character and won the award in the children's and youth division. The series is a co-production with CBC Kids.

The show focuses on the cartoon character Molly Mabray, an Indigenous girl living in Alaska of Gwich'in, Koyukon, Dena'ina, and Athabascan heritage.

The program, which first aired in the summer of 2019, depicts the 10-year-old helping her parent...