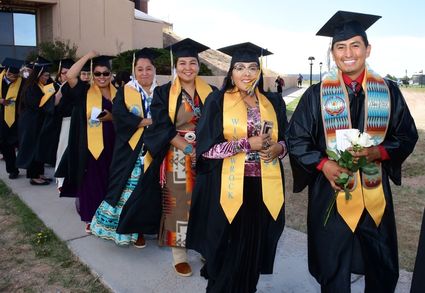 Diné College was established in 1968 as the first of more than 40 tribally controlled and accredited collegiate institution in the United States.

WASHINGTON, D.C.-In early December, in a 316-92 vote, the U.S. House of Representatives passed a Senate-amended version of the Fostering Undergraduate Talent by Unlocking Resources for Education (FUTURE) Act. On the same day, the Senate passed the FUTURE Act by a voice vote.