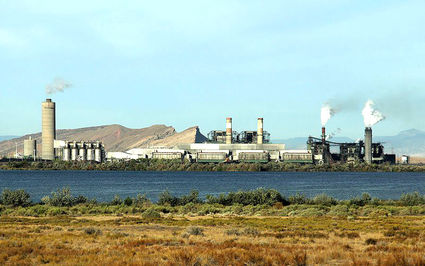 The Four Corners Power Plant is required to buy its coal from a mine owned by the Navajo Transitional Energy Co. Courts have ruled it is protected from lawsuits by environmental groups because it is an arm of the Navajo Nation government, which enjoys tribal sovereign immunity.

WASHINGTON, D.C.-A federal appeals court said environmental groups cannot sue to block expansion of a coal mine owned by the Navajo Transitional Energy Co. (NTEC), because it is an arm of the Navajo government and thus immune from civil suits.

The Monday ruling by a three-judge panel of the 9th U.S. Circuit Court of Appeals upheld a lower court's dismissal of the suit by several environmental groups, on and off the Navajo Nation.

The courts said NTEC has to be part of any lawsuit because of the millions in revenue the mine produces every year for the Navajo Nation. But because tribal sovere...