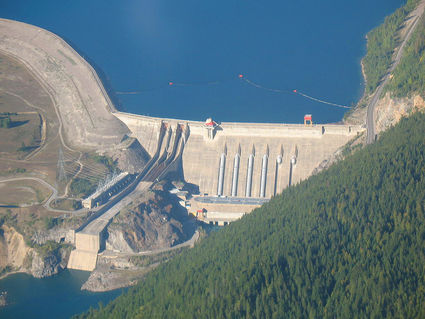 Hydroelectric dams, such as the Revelstoke Dam, are a source of clean energy.

Canada's Minister of Natural Resources, the Honorable Jim Carr, recently announced a call for proposals for the Clean Energy for Rural and Remote Communities Program. The program will provide approximately $220 million in funding for initiatives to reduce reliance on diesel fuel in rural and remote communities, the majority of which are Indigenous. This funding builds on more than $53 million provided through Indigenous and Northern Affairs Canada and is complemented by Infrastructure Canada's $400 million Arctic Energy Fund, which is specific to the territories to help improve energy security in the North by replacing or upgrading aging fossil fuel energy infrastructure.

Today's announcement is part of the government's larger vision for Canada's clean energy future, which will provide $21.9 billion over 11 years to support green infrastructure. Funding of more than $600 million has been announced in the past few weeks for projects that include renewable power, smart electricity grids, alternative fuel charging stations and more energy efficient homes.

The Manitoba Keewatinowi Okimakanak (MKO) Grand Chief Sheila North is pleased to hear Minister Jim Carr's announcement of new funding for reducing rural and remote communities' reliance on diesel fuel. If done correctly, the switch to renewable energy resources could remove many of the challenges First Nations face when using diesel for community energy, including environmental contamination, fluctuating costs, and the problems of shipping diesel over ice roads in a time of climate change.

"There is a lot of potential here to improve the lives of people on First Nations in remote areas that rely on diesel for their energy. In today's world, effective access to energy can touch on such things as health care, education and economic development. In many ways, these communities' ability to provide services and meet local goals are bound by the size of their diesel tanks," Grand Chief North said. "The Clean Energy for Remote and Rural Communities Program, if its stated goals come to fruition, can bring First Nations in the Keewatinowi region greater employment, economic development, entrepreneurship, and better access to government services. Of course, renewable resources also fit better into the First Nation worldview of reducing our impact on our Earth." 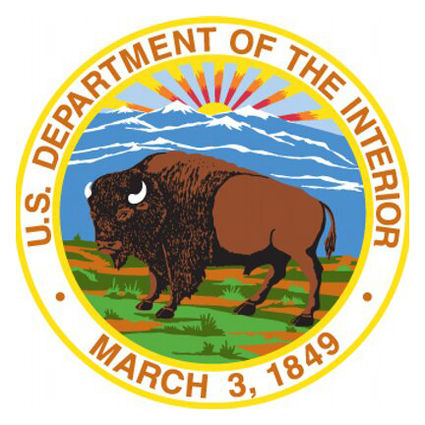 The MKO sees many opportunities for the use of green energy in the north. The negative impacts of hydro energy, no longer considered a "green energy" unless it benefits and has the approval of the communities imposed on by its development, can be felt throughout northern Manitoba. The Northern Flood Agreement promised that Manitoba Hydro would pay First Nations to clean up the many logs and deadfalls caused by flooding and water level changes. This has only occurred in select areas; there is still much biomass along shorelines that can present a danger to fishers and local users of waterways. This biomass may become not just a source of energy, but also a form of employment.

"First Nations in remote areas always become the jumping off points for development of those far-away areas. The better the quality and effectiveness of the infrastructure in these communities, the better off Canada will be when it comes to finding and developing large projects like the Ring of Fire," said North. "Developing remote areas is developing Canada."