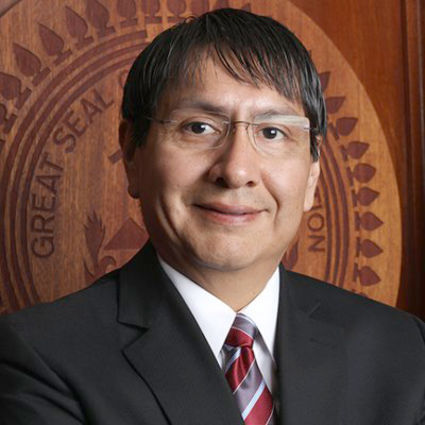 According to Navajo tribal election officials, more than 93,000 citizens registered to vote in the August 28 primary election. Of the 18 candidates vying for the presidential position, current Navajo Nation Vice President Jonathan Nez secured the most votes at 14,105, with former Navajo Nation president Joe Shirley, Jr. Shirley served the nation for two terms, from 2005 to 2011. Nez has served as vice president since 2015.