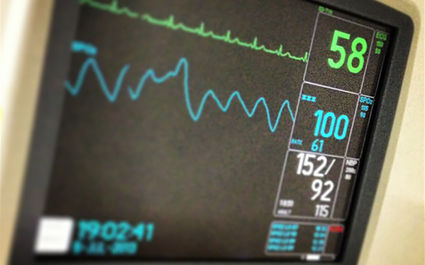 Life expectancy among Native Americans has risen sharply in recent decades, but some experts say those gains are not evenly spread across the country and could mask lingering problems.

WASHINGTON, D.C.-Life expectancy for American Indians is decades longer than it was in the 1960s, nearly closing the gap with the rest of the U.S. population, according to government data.

But that doesn't mean every Native American has seen the same gains, according to experts, who say pockets of problems remain, particularly on traditional reservations.

Melissa Buffalo, senior clinical research specialist at Sanford Health in South Dakota, said the life expectancy numbers for American Indians "varies across the region, just as it does for the U.S. in general."

Officially, life expectancy for American Indians was 73.7 years in 2010, the latest year for which the Indian Health Service has numbers, just a few years shy of the overall national average of 78.1 that year.

And those numbers represent a vast improvement since 1968, when President Lyndon Johnson called on Congress to address problems facing tribes in his "Special Message to the Congress on the Problems of the American Indian: The Forgotten American.'"

Johnson said then that the average age of death for an American Indian was 44, compared to a U.S. average of 65-half again as long as that for Native Americans.

Margaret Moss, an enrolled member of the Rosebud Sioux Tribe, said life expectancy for members of her tribe is far lower than the average reported for Indians across the country. Moss, an assistant dean at the University of Buffalo School of Nursing, said a male born in her tribe today has an average life expectancy of mid- to late-40s, and a Rosebud woman has a life expectancy in her early 50s.

"That's several reservations and that gets lost when we look at national numbers," Moss said.

She thinks the national average may be skewed by large numbers of people claiming Native ancestry on their Census forms. Johnson said in his 1968 speech that there were about 600,000 American Indians, while the 2010 Census reported 2.9 million people who identified as American Indian and Alaska Native.

"It's self-report. I'm not sure exactly where they are coming from," Moss said. "For instance, as we have seen on the news, people can say, 'Oh, I think my grandmother was Indian,' and then they click Indian, which can skew the numbers that are reported.

Life expectancy for Native Americans has almost closed the gap with the average U.S. lifespan since 1968, but some experts said the gains hide pockets of health problems on reservations and in rural areas.

"When you have self-reported American Indians, they might have different family histories of health," she said.

But unlike 1968, when Johnson said that two-thirds of Indians lived "on or near reservations," the Census said that in 2010 only 22 percent of those who claimed American Indian heritage still lived on reservations. That shift to the city could be one factor behind improving lifespans, experts said.

"Most Native Americans are now non-reservation based, urban-based, so they have more access to health care in cities," said DenYelle Kenyon, an associate scientist at Sanford Health.

Kenyon said one possible reason for shorter lifespans for South Dakota tribes like the Rosebud could be related to health-care policy.

"South Dakota didn't vote for the Medicaid expansion so maybe that is why we have worse rates here," she said.

Arizona is one of 33 states that did approve an expansion of Medicaid, a change that made a difference, said John Molina, compliance officer for the Arizona medical clinic Native Health.

"This has hugely increased revenue for hospitals and clinics to increase their services, staffing and equipment," said Molina, a member of the San Carlos Apache Tribe. "So when Medicaid came on board to provide care for the uninsured, it really made a difference for Indian communities."

Molina also pointed to programs like the Special Diabetes Prevention Initiative, and to a general increase in support from government-funded programs.

"When you provide community-based care, it is actually beginning to reduce diabetes among our people," he said.

Although health care makes a big difference, it isn't the only factor in life expectancy, which can also be affected by whether tribes have safe housing, the opportunity for jobs and strong education systems, experts said.

Sanford Health's Buffalo said all of these topics can make a difference in life expectancy and show where work needs to be done to continue to close the gap in the future.

But Buffalo and Kenyon said there is no question there have been gains over the past 50 years, and that it's worth keeping that in mind.

"Keep that positive message out there, because it shows these numbers can be impacted by policies we can put in place," Kenyon said. "As long as it doesn't gloss over the places where we do still have problems." 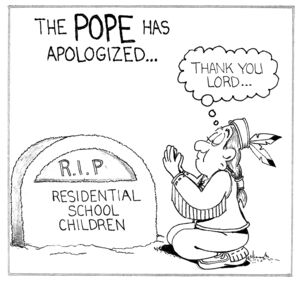 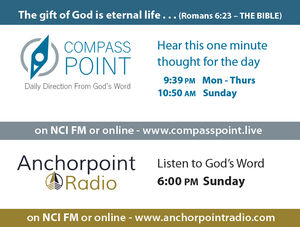 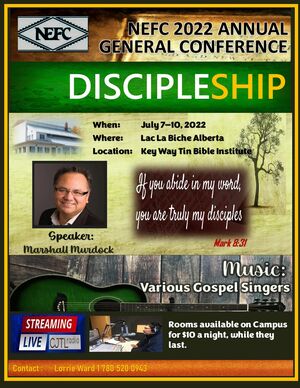