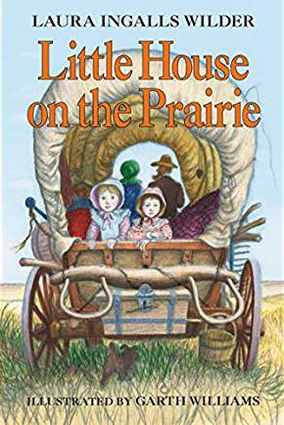 Chicago-A division of the American Library Association voted unanimously to remove Laura Ingalls Wilder's name from a major children's literature award because the author's books about her life as a child in the late 1800s, which were written in the 1930s, referred negatively to Native Americans and blacks. Accordingly, the Laura Ingalls Wilder Award will now be known as the Children's Literature Legacy Award.

Wilder, who wrote the children's book series Little House on the Prairie, about what it was like to be a child during the westward expansion of the United States, was the first recipi...