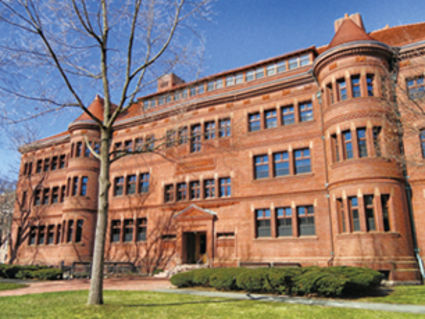 Deloria has been at the University of Michigan's American Studies department since 2001, but said he is excited t...