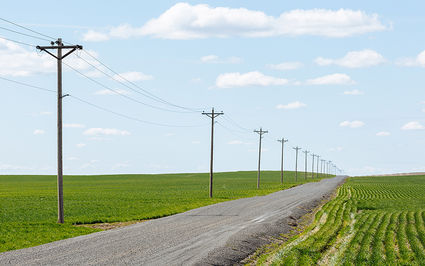 Changes to the Lifeline program for low-income residents being considered by the FCC are meant to stem waste and abuse of the program, but critics say the changes could hit Indian Country particularly hard.

But FCC Commissioner Ajit Pai and other supporters say the reforms would close the digital divide between urban and rural Americans by ending "ongoing waste, fraud and abuse" in the program that serves more than 12 million people nationwide.

The Lifeline program, established under the Reagan administration, offers a subsidy of $9.25 a month to low-income residents, with residents of tribal areas eligib...