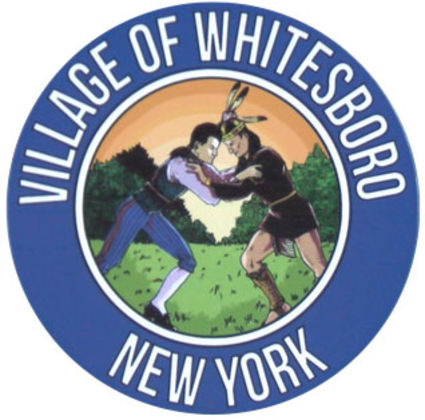 The Village of Whitesboro, N.Y., recently unveiled a new seal, replacing one of a "white man choking an Indian."

Whitesboro, a village of about 3,700 in central New York's Oneida County, recently unveiled a new official seal in efforts to respond to a charge of racism. The previous seal depicting a wrestling match between the community's founder and an Oneida Indian chief endured national scrutiny as it was interpreted as a white man strangling a Native American.

Prompted by an online campaign disparaging the original, three-fourths of those voting in 2016 were in favor of keeping the emblem. However, within weeks the town's leaders overrode the votes, citing voters who had contacted city leaders and asked to change their votes.

The city moved toward creating a new seal, working in cooperation with the Oneida Indian Nation.

The city's original seal, created in the 1920s, was redesigned to celebrate the city's Sesquicentennial in 1963. The seal was designed to depict a good-natured wrestling match between the city's founder, Hugh White, and the local Oneida chief and was intended to nurture a positive relationship between the Native Americans and the settlers. 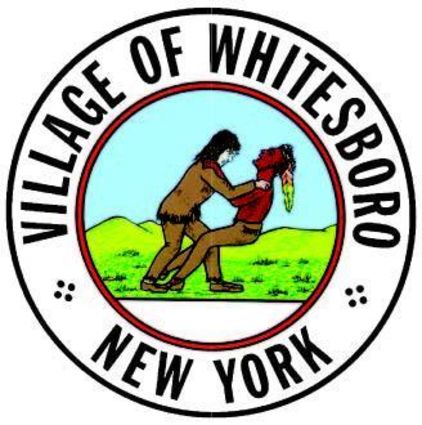 However, in 1977 a complaint was filed with the city that the seal depicted a "white man choking an Indian" and said the seal "demeans, disgraces and creates prejudice and distrust of Indian people." At that time, the seal was adjusted with White's hands moved to the chief's shoulders.

For the new seal, the village worked with an art student to enhance the seal's graphics while, the mayor's office explained, "maintaining the depiction of the historical encounter."

The new seal still shows Whitesboro's founder, Hugh White, and the Oneida chief both on their feet pushing each other, with their hands on each other's arms.