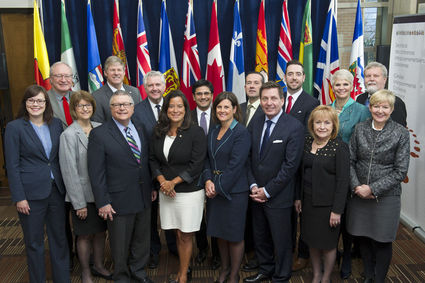 "Let me say this: our commitment is as strong as ever," Wilson-Raybould told the assembly. "Our prime minister has made it very clear that we need an all-of-government approach based on recognition of Indigenous peoples and their rights to address the colonial legacy in a substantive and meaningful way that will be transforma...