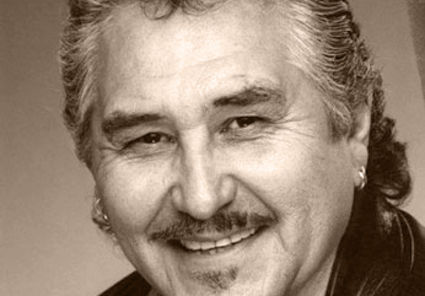 A journey that began 17 years ago ended when Canada's highest court declared that Metis and non-status Indians have the same rights as treaty Indians. Although Harry Daniels, the man who spearheaded this fight, did not live to see this day, his son Gabriel Daniels (pictured left) bears witness to the accomplishments of his father and his eventual success.

OTTAWA, ON-After a long 17-year fight for recognition, the Supreme Court of Canada handed down a major ruling on who bears responsibility for Indigenous Peoples of Canada. It declared on April 14 that the Government of Canada is responsible for all Indigenous peoples in Canada, including Métis and non-status Indians.

When the ruling was announced, there was rejoicing and emotion from the Métis and non-status leaders who were crowded into the foyer of the Supreme Court. With this ruling, Canada's highest court rules that about 418,000 Métis and 214,000 non-status Indians-First Nation...