A Warrior brave enough to face the challenge 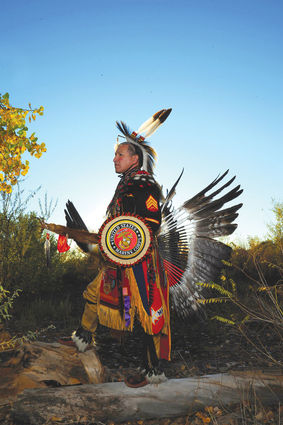 Casey Church, Potawatomi,was a Sergeant E-5 in the United States Marine Corps from 1980 to 1986. He wears his military emblems with pride. His Native name is Ankwawango, which means "Hole in the Clouds."

Several years ago I attended a small United Methodist church in Michigan. I had just begun my work in Native American ministry. During that time frame I had an experience that highlighted a mindset that still prevails among many Native and non-Native leaders serving Native American people.

My mother, Mary Church, was a highly-respected elder in our community and was one of those who continued our regional tradition of making corn soup. Her soup-making skills were well known throughout the community. She showed her generosity in many ways by volunteering at numerous Native conferences,...