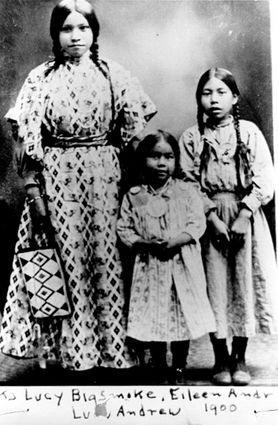 Historical photo of children of the Kalispel Tribe.

SPOKANE, WA—The Kalispel Tribe of Washington hosted a three-day Salish language conference, an event that keeps getting bigger every year.

JR Bluff, the tribe’s assistant director of culture, started language preservation efforts a few years ago when only a few elders were still fluent in Salish. Now the language is being taught in local schools.

“Celebrating Salish is what we’re all about,” Bluff told The Spokesman Review as more than 400 people gathered for the conference.