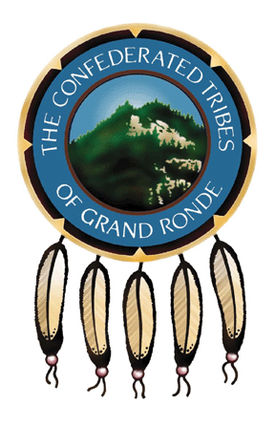 The people needed to have healing. Receiving official recognition played a major role in that.

GRAND RONDE, OR—This year marks the 30th anniversary of the law that restored the Confederated Tribes of Grand Ronde in Oregon to federal government.

The tribe was terminated in 1954. Council member Cheryle Kennedy, 65, keeps a copy of the Federal Register notice that documented the loss of federal status.

“Your identity taken? That needed to be healed for the Grand Ronde people who went through that,” Kennedy told The Polk County Itemizer-Observer.

Restoration efforts began in the 1970s and culminated with the signing of the Grand Ronde Restoration Act in 1983. Kennedy later became chairwoman and presided over the expansion of the tribe’s casino, the establishment of a police department and the creation of health, welfare and education programs.

“All of it has been a lot of work, but the future for our children is much brighter than it was,” Kennedy told the paper.

The tribe is hoping to build on its success with a bill that would cut down the number of steps it takes to place land into trust and have it declared a part of the reservation. H.R.841 and S.416 were introduced in late February.