A Conversation for Reconciliation 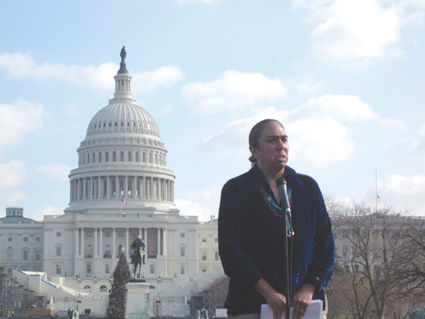 Mark Charles, organizer of this “No Apology” event gives a welcome and introduction to those gathered on the Washington Mall.

On December 19, 2009, the United States apologized to its Native Peoples—but no one heard it.

Over 300 million U.S. citizens were apologized for, and don’t know it.

Nearly five million Native Americans were apologized to, yet only a handful are aware of it.

December 19, 2012 marked the third anniversary of an “Apology to Native Peoples of the United States” signed by President Obama on December 19, 2009. 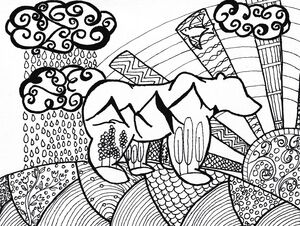