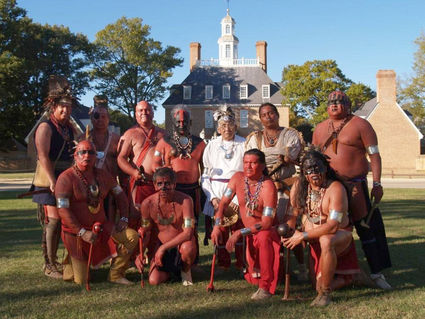 The Cherokee Nation decided to explore the use of technology to encourage a new generation to use the language, and of course, Google was willing to comply.

TAHLEQUAH, OK—Google just announced that it has added Cherokee as Gmail’s 57th supported language. While Google has continuously expanded its language support for Gmail and its other services, this marks the first time that Google has added a Native American tribal language to its repertoire.

Google, of course, isn’t doing this because of the large number of Cherokee-speaking Gmail users who are demanding support for their language. Indeed, the company points toward a 2002 survey of the Oklahoma Cherokee population that found that “no one under 40 spoke conversational Cherokee.”...