God in His holy house is a father to those who have no father. And He keeps the women safe whose husbands have died. God makes a home for those who are alone. He leads men out of prison into happiness and well-being. But those who fight against Him live in an empty desert. Psalm 68:5-6 NLB 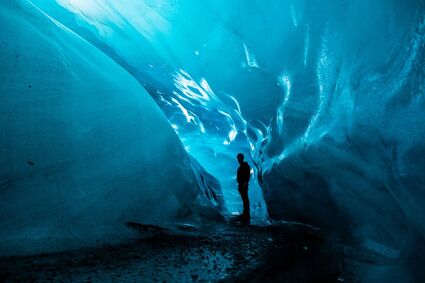 I was born in Winnipeg but within a year, my parents moved to Spirit River, Alberta. My mom had been married twice and her first husband had an affair and abandoned her and her first child. Eventually she met my dad, and they got married and had my brother and me.

We moved back to Winnipeg when I was ten and lived in the western part of the city for two years. Then tragedy struck our family.

My dad worked in underground construction with his brother. One day, on his way home, he was in an accident with another vehicle, and he was at fault. He and the other people were OK; however, the other...