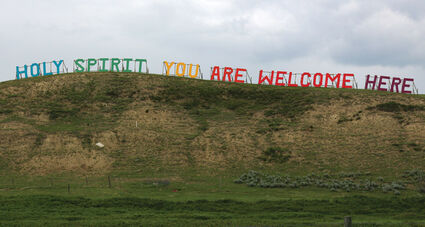 CHESTERMERE, Alb.-On July 23-26, 2022, representatives from Indian Life Ministries joined the Siksika Nation in their annual camp meeting. The Siksika Nation is on Treaty 7 territory and the traditional lands of the Blackfoot people. With a population of about 7800, it is approximately 60 miles east of Calgary, south of the Trans-Canada Highway #1. The Siksika Nation is part of the Siksikaitsitapi–Blackfoot Confederacy which includes Kainai Nation, Piikani Nation and Aamskapi Piikani (Blackfeet Nation). 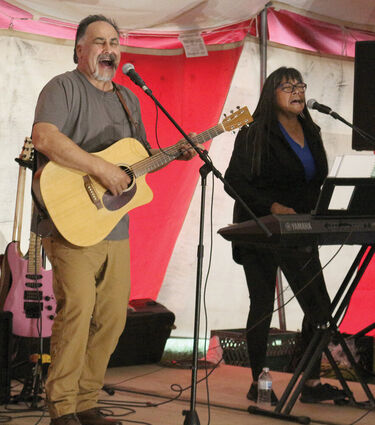 The event, planned for all year and hosted by the Yellow Old Woman clan, welcomed attendees from tribes including the Blackfoot, Blood, Cree, Navajo and Inuit people.

As well as traditional food, spiritual food was part of the event. The camp meeting featured music from Frank and Vivan Keshane from Yorkton Alb., and Kene and Milly Jackson of Goodfish Lake Alb., Steve and Clarice Williams, of Oklahoma City, Okla., provided messages for those attending. Many people responded to the altar call each evening, seeking a closer relationship with the Lord.