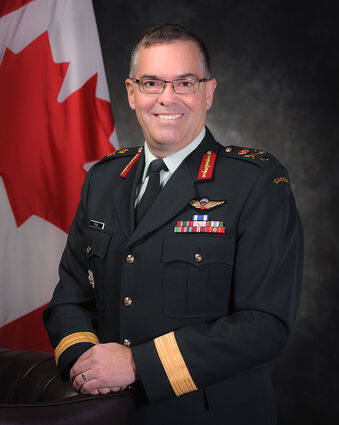 Jocelyn (Joe) Paul, from the community of Wendake, Que., is a member of the Huron-Wedat First Nation.

Brigadier-General Paul's interest in a military career was sparked at a young age by his cousin who was serving in the Forces, and by his parents who saw the benefits of joining. "My parents knew th... 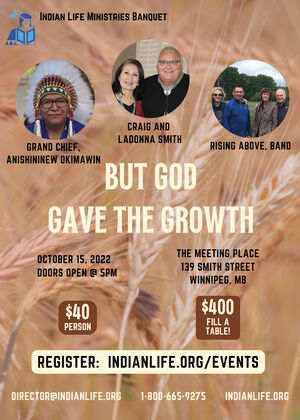