Chickasaw woman gets USDA post, one in a string of Indigenous nominees 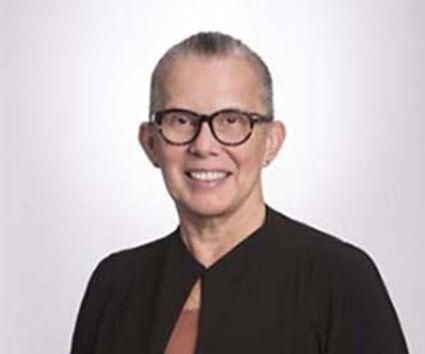 Janie Simms Hipp, a citizen of the Chickasaw Nation, was one of several Ingidenous nominees when she was confirmed this summer as general counsel to the U.S. De-partment of Agriculture.

Janie Simms Hipp, a citizen of the Chickasaw Nation, was confirmed July 30 by the Senate as general counsel for the Agriculture Department. She joins a list of successful Indigenous appointees.