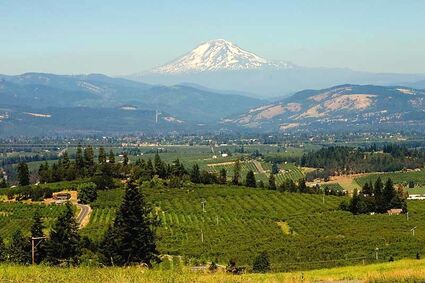 WASHINGTON, D.C.-In late June, the federal appeals court confirmed that the Yakama Nation has been right all along about its treaty lands in Washington state.

In a unanimous decision, the 9th Circuit Court of Appeals ruled that the 1.4-million acre Yakama Reservation includes a parcel known as Tract D, which was set aside by treaty more than 150 years ago.

"The Ninth Circuit's decision is a resounding victory for the rights that our ancestors reserved in the Treaty of 1855," Chairman Delano Saluskin said in response to the 26-page ruling.