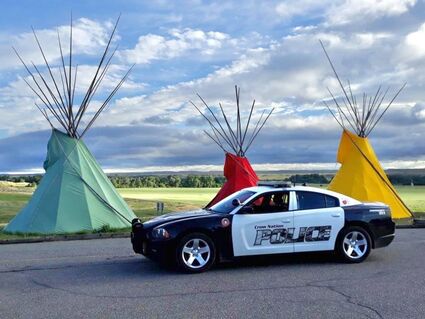 WASHINGTON-Tribal police have the authority to detain non-Natives traveling through reservation land if the officer has a reasonable belief that the suspect violated state or federal law, the Supreme Court ruled in June.

The unanimous ruling overturned lower courts that said a Crow police officer should not have held a nontribal member who was found to have drugs and weapons in his truck. The Supreme Court said that the lower courts' rulings would "make it difficult for tribes to protect themselves against ongoing threats."