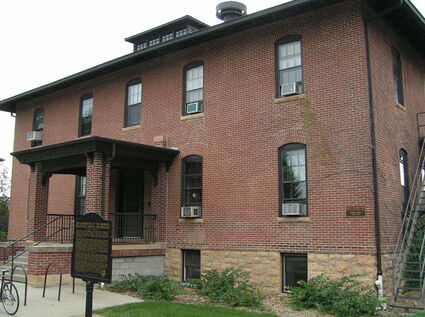 Many South Dakota children were sent to the Morris Industrial School for Indians in Morris, Minnesota.

PIERRE, S.D.-On March 2, 2021, the South Dakota State House of Representatives passed a resolution acknowledging and honoring the survivors of American Indian boarding schools. House Concurrent Resolution 6014 was introduced and sponsored by State Rep. Peri Pourier (D-Pine Ridge), a member of the Oglala Sioux Tribe. The resolution was adopted in a 52-17 vote.

Boarding schools for Native American children were begun in 1860 and were originally designed to teach academic education, such as reading, writing and speaking English. However, eventually most boarding schools sought to replace Nati...