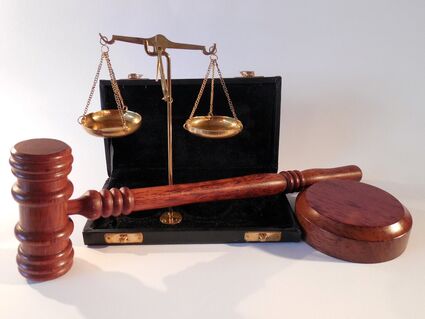 Quebec City-First Nations citizens in Quebec received a boost recently when the Quebec government announced plans to spend $19.2 million to give Indigenous communities better access to the justice system and support services for crime victims.

Ian Lafrenière, the minister responsible for Indigenous affairs, described the funding as a direct response to recommendations in the report from the Viens Commission, an inquiry that examined Quebec's relations with Indigenous Peoples.