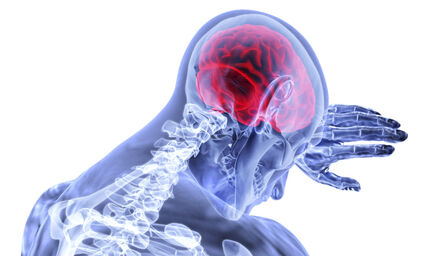 A new study finds Native Americans at the highest risk of stroke in the U.S.

DALLAS-Researchers already knew that American Indians had the highest risk of atrial fibrillation, which is an irregular heartbeat ("arrhythmia") that can increase the risk of blood clots and stroke.

But a new study by the American Heart Association found that Native Americans, categorized as American Indians, had a 47% higher risk of having a non-bleeding stroke compared to people from all other racial and ethnic groups in the United States.

American Indian people with atrial fibrillation (AFib) had the highest risk of non-hemorrhagic stroke when compared with people in other racial and et...