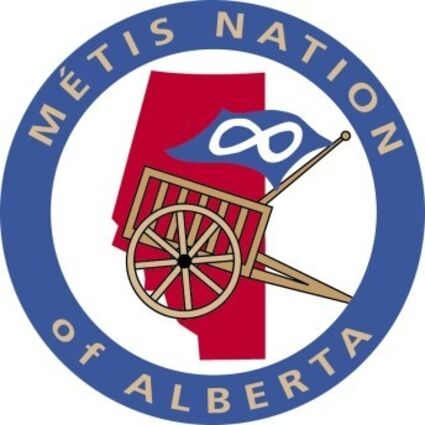 EDMONTON-The Métis Nation of Alberta (MNA) is consulting with its citizens on a draft Constitution that will modernize its approach to self-government. Following the signing of the historic Métis Government Recognition and Self-Government Agreement (MGRSA) in June 2019 with the Government of Canada, MNA embarked on a process leading to formal federal recognition of Métis Nation self-government in Alberta, including the creation of a Constitution. The MNA established a Constitution Commission to prepare a draft Constitution based on feedback from Métis citizens from consultations in 2018...