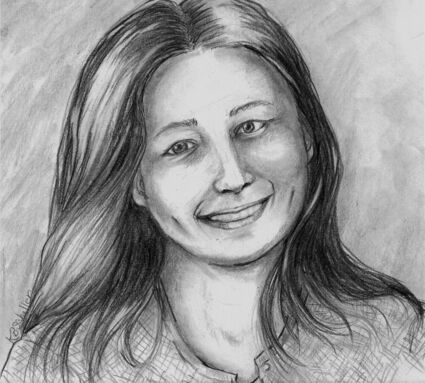 • First Indigenous Canadian Woman to own and operate an airline

"Dream it, design it, do it," Teara Fraser, who is Cree and Metis, says. And she has done exactly that.

Fraser was born in Hay River, Northwest Territory (NWT), but has lived across British Columbia for much of her life. She was 30 years old when, after a second ride in a small plane, she decided to buy her own airplane and become a pilot. A year later, Fraser had earned her commercial pilot's license.