Tears, cheers, jeers, and fears as Biden shuts down pipeline 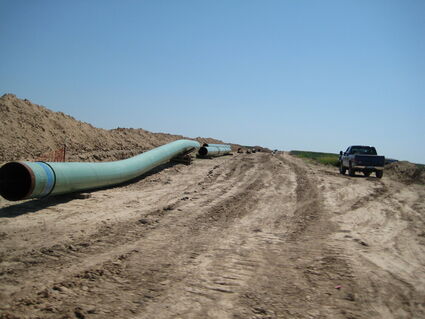 The Keystone Pipeline would have run from Alberta to Steele City Nebraska, where it would have joined existing pipelines, taking Canadian oil to Gulf Coast refineries.

WINNIPEG, Man.-On the first day of his U.S. presidency, Joe Biden used an executive order to cancel the permit former president Donald Trump had approved to build the Keystone XL pipeline, which would have connected Alberta's bitumen to Nebraska and then to the gulf states further south.

The Keystone XL pipeline is an international project years in the making. Without support from the U.S. government, it's effectively halted.

The pipeline is meant to expand critical oil exports for Canada, which has the third-largest oil reserves in the world. The 875-mile pipeline would carry a heavy crude...