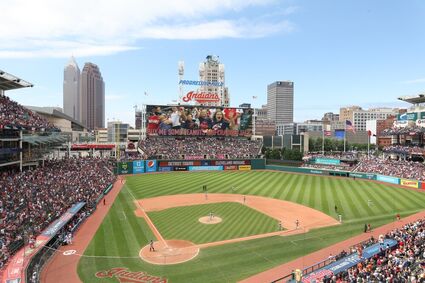 The Indians compete in Major League Baseball (MLB) as a member club of the American League (AL) Central division. The announcement came on the heels of teams reporting that they will start training for the 2021 season in late February.

The name "Indians" originated from a request by club owner...